Now Fitbit is lighter and smarter 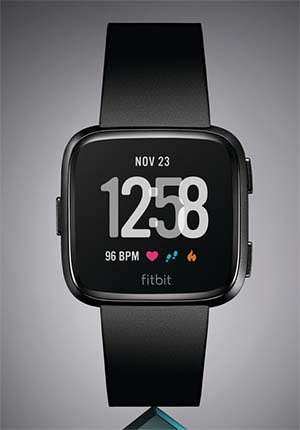 Female health tracking: Available to all adult users who identify as female in the Fitbit app to track their menstrual cycle and symptoms.