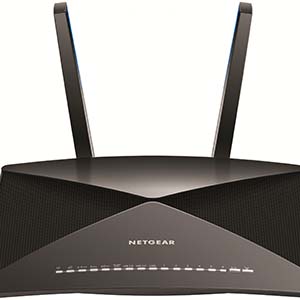 Dubbed the Nighthawk X10 AD7200, it is designed to deliver ultra-smooth 4K streaming while supporting virtual reality (VR) gaming, instant downloads and instant backup applications. Targeted at the home market, it will be released locally in early 2017.

The Nighthawk X10 is also Netgear’s first router to be designed for the home market to include a 10 Gigabit LAN SFP+ fibre port.