Epson has announced that global sales figures for its innovative high-capacity Ink Tank Inkjet printer range, EcoTank, exceeded 30 million units since the range was first launched in Indonesia in October 2010. 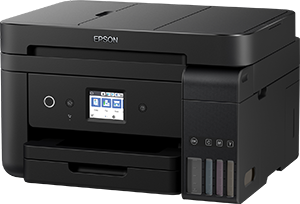 By the end of FY17 (ended March 2018), the company had already introduced the printers in 150 countries and regions, with growth in emerging economies causing the proportion of EcoTank products in the overall inkjet printer market to grow annually.

In South Africa, cumulative sales of EcoTank since it launched in the market in 2014 amounted to well over 120 000 units, an 80% growth year-on-year.