Device as a service makes IT agile, predictable and transparent 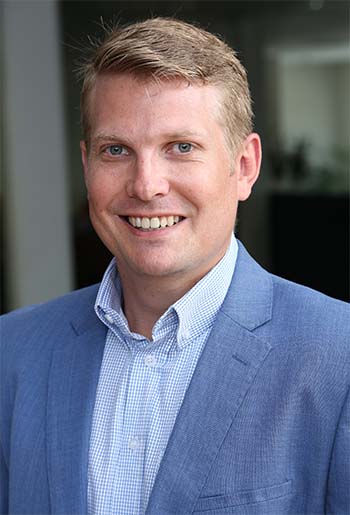 It’s not too obvious why it should have taken the market until now to warm to DaaS, says Robin Lloyd, general manager: HP at Tarsus Distribution. After all, there are countless examples of how it could work: managed print services spring to mind as one model that could have easily have been adapted some time ago, as does the “rent to buy” model that the cell phone companies employ.

However, close as these are to the mark, DaaS is something of a hybrid that is now being explored by Tarsus and a group of reseller partners.

Lloyd cautions that there are two aspects to the term: “device” and “as-a-service” – and they are two parts of the equation that hold appeal for different stakeholders.

The “device” is probably closest to the heart of the end user, who will use the laptop, tablet, desktop, workstation or smartphone in his daily work.

The “as a service” part of the offering is what makes CIOs and IT administrators prick up their ears.

These services are the connected tools, software or management agents that IT could deploy to monitor, manage, secure and upgrade an organisation’s devices.

Or, for companies that don’t have their own IT department, Tarsus’s partners would be able step in to perform these services.

“So, while the device is important to the end users, it’s the service stack that would hold the most value for the organisation,” Lloyd says.

DaaS will be anchored by the services already provided by Tarsus, including offerings like HP’s Techpulse, Microsoft Office 365, HP CarePack, asset tagging, lifecycle services in the form of Tarsus Dispose IT, security and configuration/staging services.

These, plus other value-add services offered by partners can be selected by customers almost as a check-box exercise and can be delivered per user on an annuity basis.

The device itself could be included in the annuity amount, or purchased outright.

Either way, end user customers are able to get a very clear idea of what’s going on with their device fleets, all at a predictable opex (operating expenditure) cost.

What’s important is that the service stack is built to suit the end user customer, customised to match his needs exactly.

Tarsus, as the enabler of the DaaS concept, would supply the devices and the foundational services. It will also support partners as they change their businesses to offer DaaS, and helps them to offer end user customers the best possible DaaS solutions.

The DaaS model is attractive for enterprise and SME customers alike. Because it is customisable, specific solutions can be crafted to suit just about any company.

The solution is also scalable, so organisations can add services as their needs or budgets evolve.

“The beauty for companies is that it gives them predictability,” Lloyd stresses. “It is much easier to work on budget when these costs are in opex. They know that for a fixed cost, they will get a defined service.

“It also gives them peace of mind to know that the monitoring and management of their devices is taken care of.”

The upgrade path is smoothed as well, Lloyd says. “Growing the business, scaling and budgeting is a lot easier.”

In a nutshell, he believes the benefits of DaaS boil down to customisation, predictability and transparency.

TechPulse is HP-proprietary software that manages PCs on the networking.

Reports include how well the PC is running and how it is being utilised.

“It helps companies to maximse their PC fleets,” explains Lloyd. “It is all about optimisation, fleet management, risk management, asset management, utilisation and predictive maintenance.

“It is a very powerful tool, and one of our DaaS options.”

TechPulse is device-agnostic and can be used to manage a wide range of end user devices, including PCs, laptops, workstations, tablets and smartphones.

If you have questions please contact Arthur Venter – aventer@tarsus.co.za 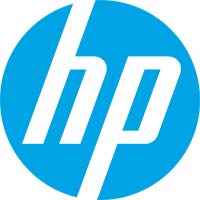